Home
Articles
CBD and Pregnancy – How Safe is it?

When a woman becomes pregnant, the list of what could potentially harm her and the fetus increases. Any form of medicine during pregnancy can harm the baby.  Even foods, OTC drugs and new medications especially can negatively impact the lives. Most people have no idea of CBD and its wonderful effects. CBD is a compound found in cannabis plant and it is widely regarded for its therapeutic effects and positive purposes. CBD does not have any THC and does not let one get high. 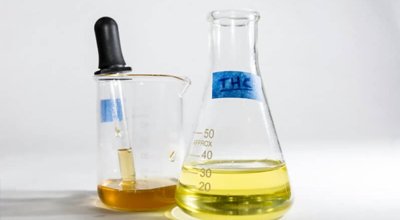 To review, CBD is a cannabinoid found in the Cannabis Sativa plant. They are helpful compounds and has therapeutic benefits. It is well researched for its health benefits and properties. It is considered helpful with anorexia, chronic pain, epilepsy, nausea, and multiple sclerosis to name a few. CBD compounds engage with the endocannabinoid system and work on the receptors to have therapeutic effects and healing powers.

Can we take CBD during Pregnancy? 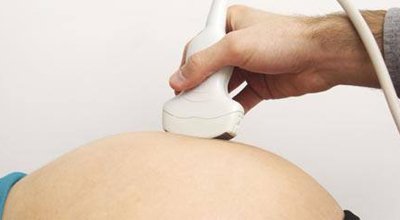 An online search has revealed that there is no clinical data available on how CBD aids pregnancy. There is a lack of conclusive evidence on how CBD works for a fetus. Though a fetus has an endocannabinoid system, it effect of CBD on it is pretty unclear. The neurotransmitters in the system bind it to the cannabinoid receptors. So whether or not one can take CBD during pregnancy is understated.

Is it advisable to take CBD during Pregnancy?

Due to inconclusive scientific evidence, it would be prudent to not use CBD in large quantities. One can take CBD with a pinch of caution and on the safer side. This is important to prevent any possible damage to the mother and child. According to an article published in Future Neurology,2011, the writer concludes that” marijuana abuse during pregnancy and adolescence represents a major health problem owing to its potential consequences on neural development. Prenatally cannabis-exposed children display cognitive deficits, suggesting that maternal consumption has interfered with the proper maturation of the brain.”

What are the possible side effects of using CBD during Pregnancy?

While using CBD which may contain THC, there may be complications with the baby. Some possible effects are-

Due to lack of research and tested evidence, the effect of CBD on pregnant women is relatively unknown. While some studies have pointed out how it helps deal with the pregnancy, some mention how difficult it is in the long run. Due to this lack of evidence, taking CBD is not preferred as such. One should always seek doctor consent or medical help if you are pregnant.

Thank you for subscribing.

Firstly, don’t call him Mike (Shh). Micheal likes everything healthy and pure. He likes gardening and playing basketball in his spare time. A complete coffee addict who basically worships cats (Who doesn’t?). Micheal also loves to train for at least an hour every day. Contact him at [email protected]

We use cookies on this site. By continuing to visit cbd.ooo you are agreeing to our use of cookies. Find out more.